You have no items in your shopping cart.

Product was successfully added to your shopping cart.

Send flowers to Kolkata - “The city of Joy”

Kolkata, which was the British trading post in the 1600s, became the capital of British India later. This brought several changes in the structure and the financial status of the city. Even though there are arguments going on with the nickname of the city, Kolkata boasts of being the third most populous metropolitan city in India. This city is also known as the cultural capital of India and hence you may not face any challenges in finding a florist. But if you are not in Kolkata how will you send flowers to Kolkata?

This question is answered by online gift websites like bookaflower.com. If you want to express your love to someone special you always try to buy a bouquet of red roses. Now you can send an arrangement as big as 100 red roses to Kolkata through gift websites. I case if you want to send your wishes to your friend on his/her wedding or birthday you can send a bunch of white and red carnations. Since Kolkata is a megacity there is no scarcity for flowers and decorations.

Yellow is the color that is used to tell that you are grateful for what a particular person has done for you. If you want to send a bunch of yellow Asiatic lilies it has become easier because of the internet and technology. In case if you want to send something unique to your loved ones in Kolkata, you can do so by sending a bunch of orange gerberas. For centuries Kolkata has been the center of literature and art in India. So sending the flowers is an old custom in the city. If you visit this place you can see many of the artifacts and practices that are still followed even after 100 years. 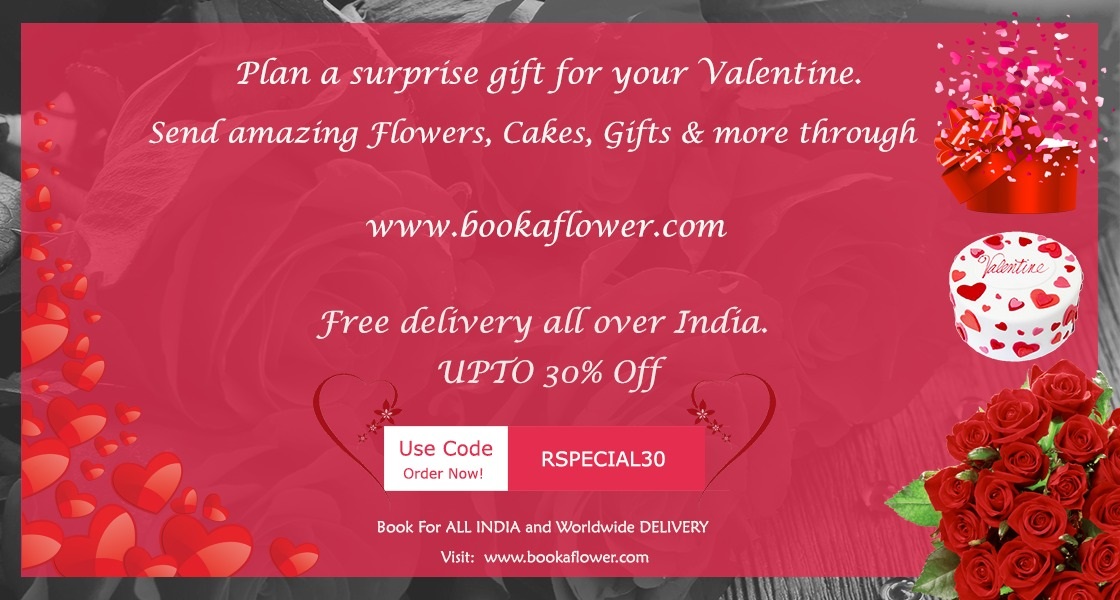 How to Pick the Best Valentine's Day Flowers for Her 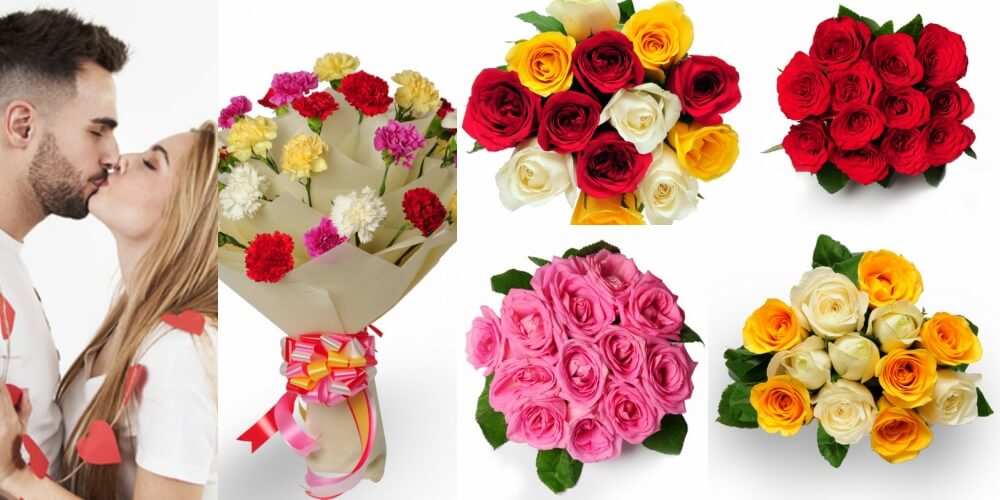 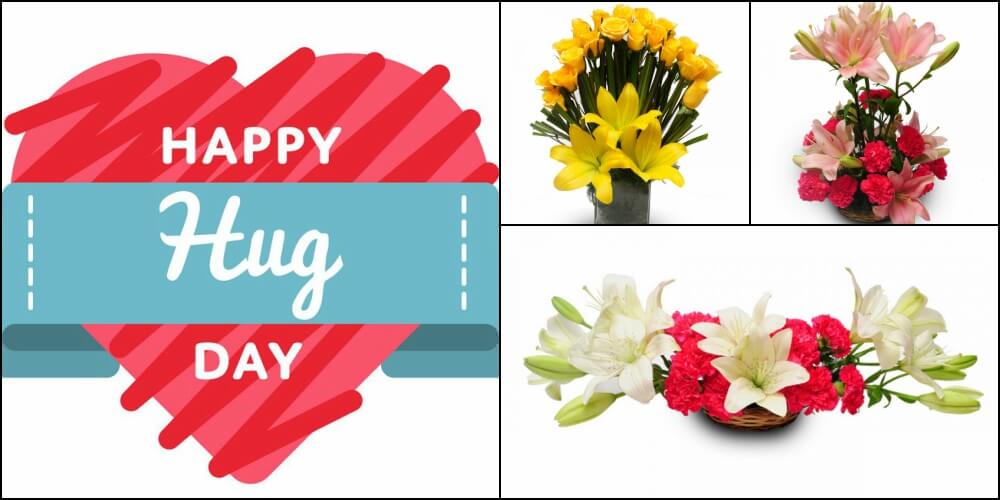 Celebrate This Hug Day with Your Love 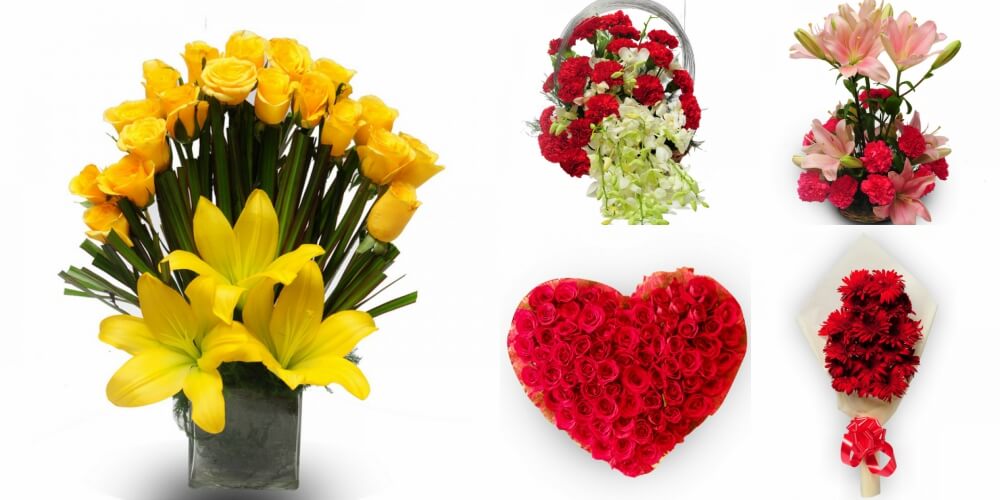 Make Promises That You Will Keep Forever 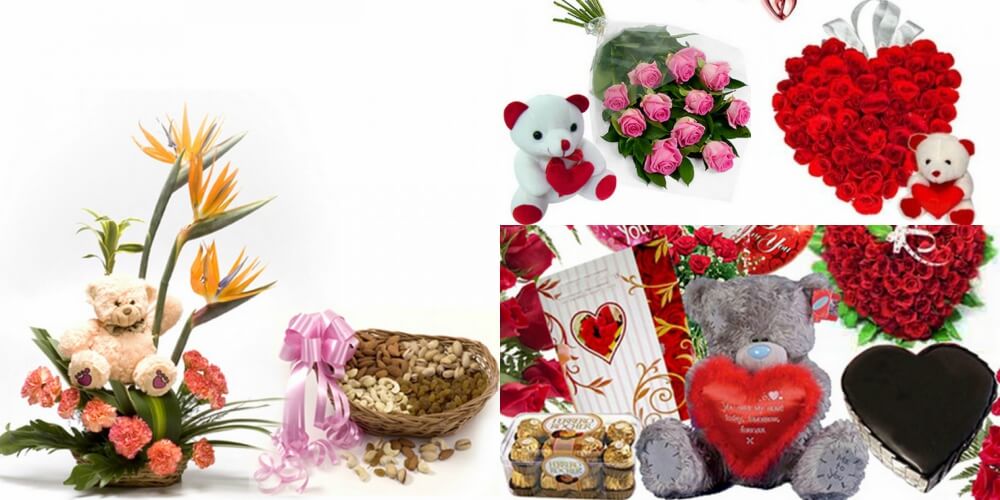 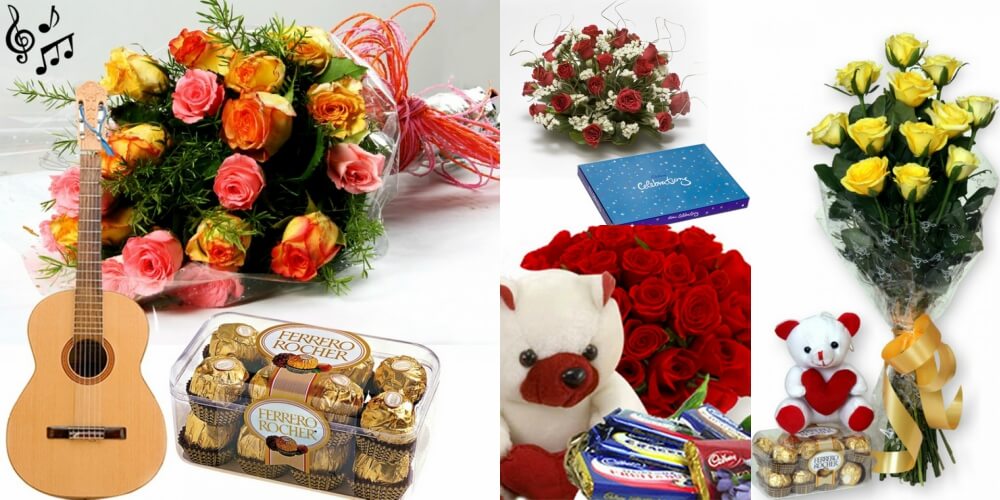 Top 5 Chocolate Day Gifts For Your Special Someone


Fatal error: Class 'Mage_Socialfeeds_Helper_Data' not found in /var/www/webroot/ROOT/app/Mage.php on line 547